A working microphone is not required for PCSOs. However, it is highly recommended as it is very important for in-game communication and you need one to become a PC.

Even if you do not have a microphone, you should still join the radio.

When you first log onto the server you’ll need to set up the radio, to do this you’ll need to press both Left Shift + F2, you will be presented a radio showing a black screen on the bottom right of your screen.

When you have loaded up the radio, you’ll need to turn it on, to do this press the Green ‘talk’ button to the left of the arrow keys.

Once you’ve done this, you’ll be automatically put onto channel ‘London Emergency Central’

Communicating with players in game is done in the same way as in GTA Online. Pressing Z changes the ‘range’ at which you can hear others and they can hear you. This is shown on the bottom right of your screen. The default button for voice chat is N but this can be changed in the options menu.

Voice chat is turned off by default.

Ensure your voice chat settings are the same as the highlighted ones in the image.

If you do not have a microphone, you can use the in-game text chat by pressing T, along with the backup radio (F2) to communicate.

Text chat can also be used to alert moderators to your actions and avoid punishment for rule breaking. For example, if you are breaking RP in order to set up a screenshot, moving a civilian vehicle, or having game issues you should say this in chat beforehand. 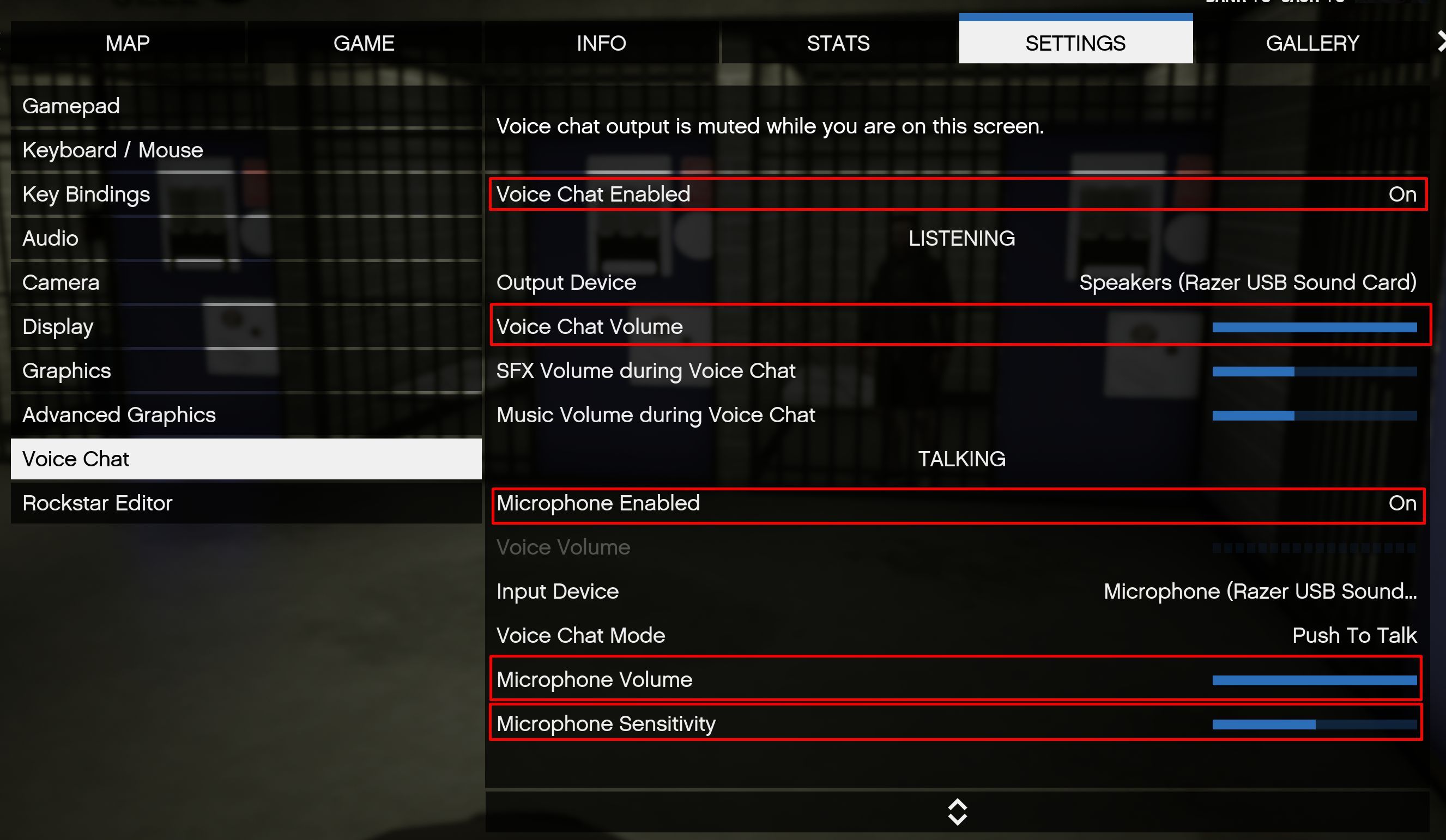 There is a locker room inside the police station behind you when you spawn. This is known as “MRPD” which stands for “Mission Row Police Department”. If you walk through the entrance, then through the first door on your right and down the hallway you will see the locker room and a blue blip that allows you to change your uniform when you walk on it. This is visual only and no other effects. 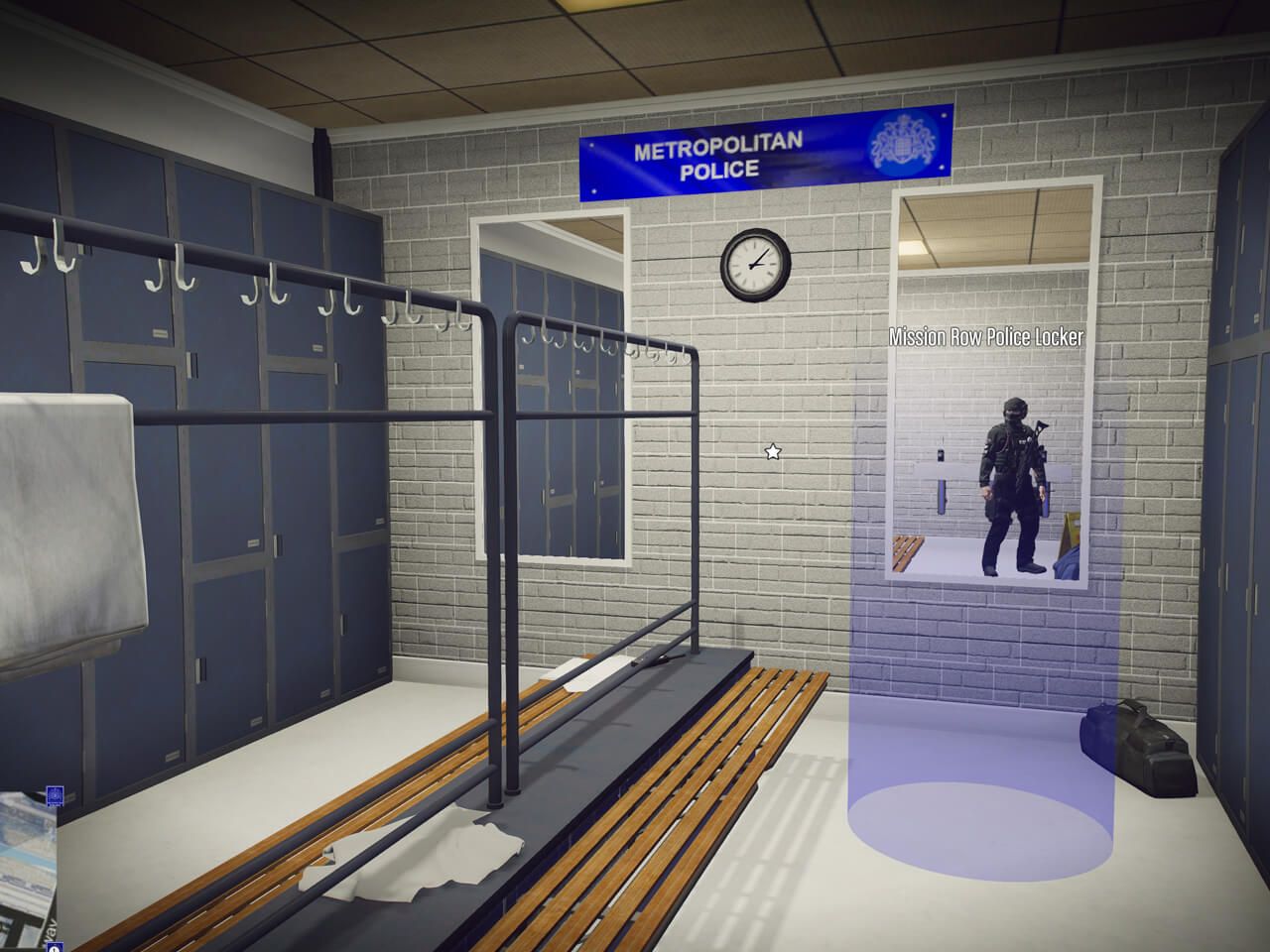 PCSO is the lowest rank in the server, however, this does not mean they are unable to have their own police cars. The police garage can be accessed and cars can be spawned at numerous police stations around the map. These are marked on your map. The most popular garage is to your left when you spawn. If you walk into the car park on the far left there will be a blue marker where you can choose a car, van or pedal bike to spawn. You can get access to new cars by donating, ranking up to PC+, or specialising in a department.

You may not use any other vehicle unless you have a good reason.

The pedal bike should never be used to stop traffic. It should be ridden on the road complying with all traffic law. It may however be ridden on walkways if the road is unsafe or not available.

The vans may be used as Prisoner Transport, sometimes called on the radio as “PT” or “PAPA TANGO”. As PT you will be called to scenes by officers and it is your role to transport the prisoner to a police station for booking. (See the full arrest guide here.)

If you crash your car when on duty, it is known as a “Police Accident” or “Polac”. Sometimes Polacs are completely unavoidable and every member on the server will have had at least one. If you crash and a civilian is killed CID should be called to the scene. This is known as a “fatal polac”.

You MUST delete your vehicle using the F1Menu when you are finished with it or leave the server. 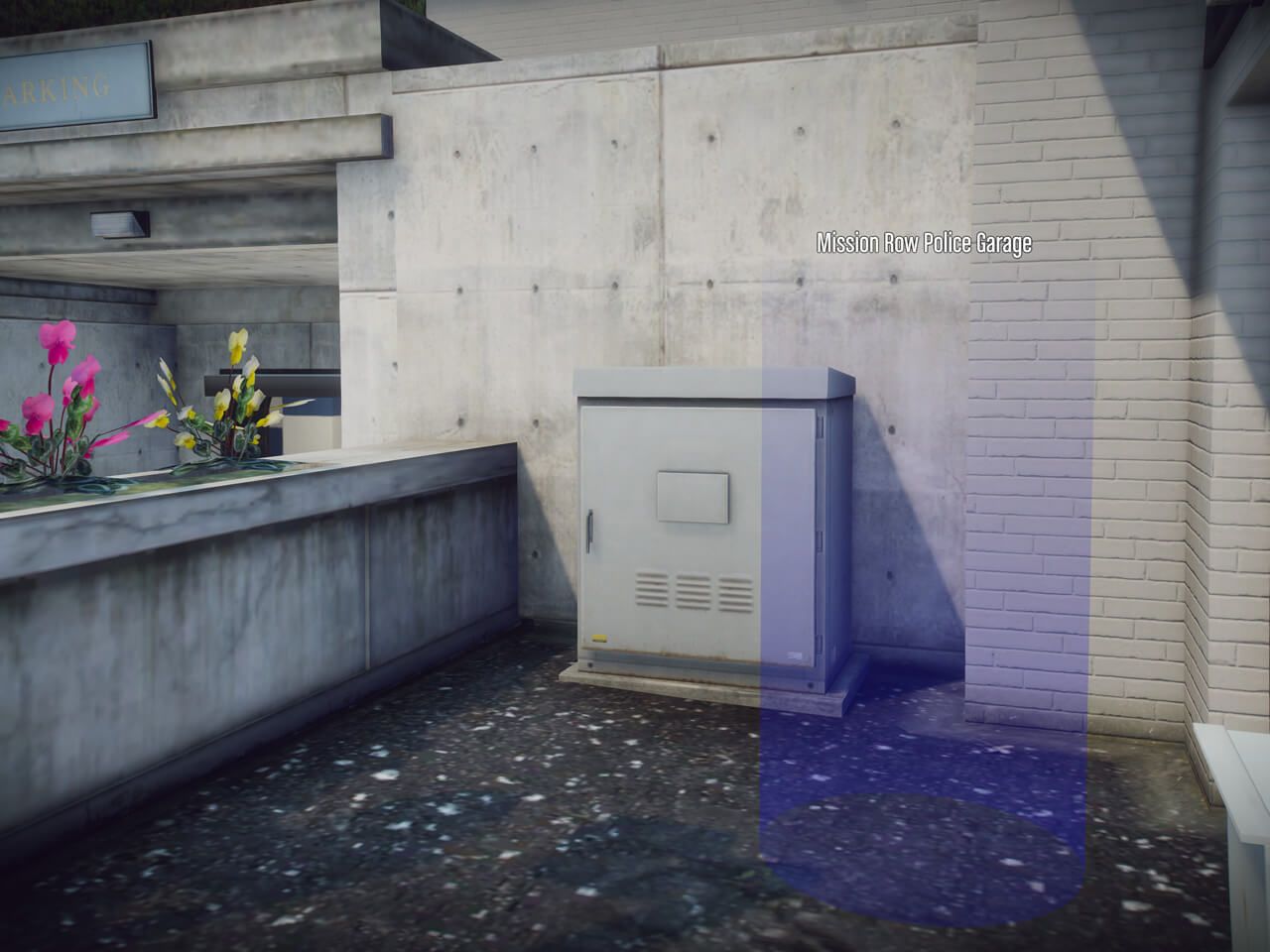